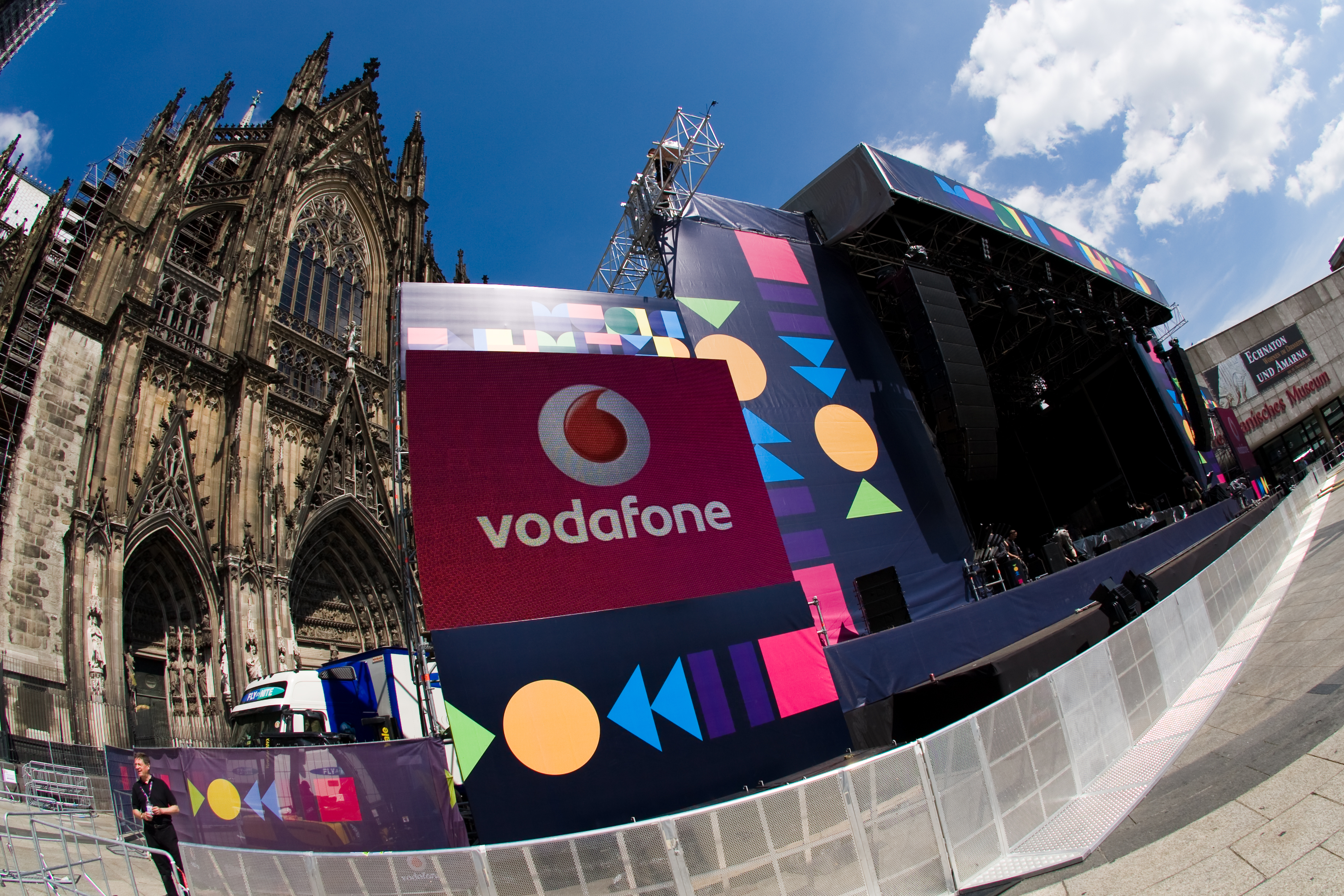 Posted at 11:27h in Case Studies by admin

Large? Yes. A five-day event over 5 venues with 30,000 gig-goers and over 80 VIP guests including celebrities from the entertainment and music industry, this was a city taken over by music and Imaginators branding. Weeks of pre-production saw our 8-strong multi lingual installation team and mobile print studio arrive in Cologne to project manage, print, install and de-rig almost 2000 differing pieces of event branding.

From stage branding for the gig beneath the famous Dom Cathedral in Roncalliplatz Square, to bespoke branding of 5 Star hotels, ultra-chic boutique hotels, intimate music venues and red-carpet events, the project proved a complete success for Vodafone.

Even the after-show party received the Imaginators treatment which saw our installers beat Dizzy Rascal on the Nintendo Wii. 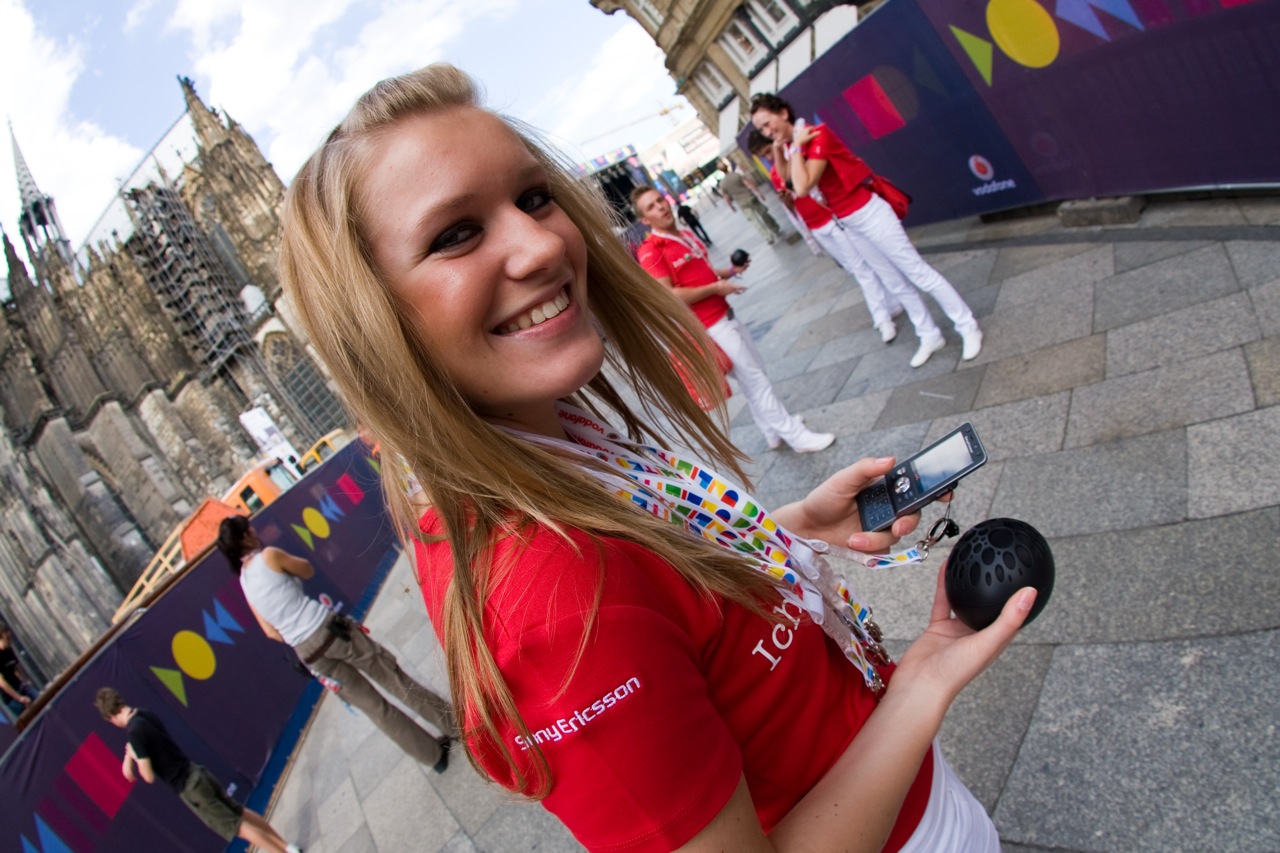