Posted at 11:20h in Case Studies by admin

We were part of a crack team who helped StudioCanal launch the film sequel for the world’s most lovable bear, Paddington. This highly anticipated world premiere red carpet event for a very rare sort of bear was held at BFI Southbank, London.

The journey begain with a Paddington themed afternoon tea onboard a Belmond British Pullman train, entertained by the cast and crew of Paddington 2, with patrons The Duke and Duchess of Cambridge and HRH Prince Harry greeting guests. Inspired by the pop-up book plot of the film, 5 spectacular 3D pop-up book installations were produced of London’s iconic landmarks. The live books encouraged families to treasure trail around the City, take selfies with the bear and note anagram clues to enter an online competition. The British Film Institute played host to the Paddington 2 World Premiere, where a prefab concrete jungle was turned into a world of FUN (fair) along piles of red carpet.

The brief was incredibly complex. We have often called upon Imaginators at the very last minute and they have never failed to deliver to the same exacting standards. There is no one else we would trust or rely upon for what is an important part of our event design.

We required more than just a solution, we required the entire project being managed. Imaginators knowledge and understanding of printing and the events industry is quite exceptional. Imaginators delivered exactly to the brief.

Imaginators are consistently brilliant. From initial brief to delivery, Imaginators are the most professional, helpful and fun people to work with. They’re a super safe pair of hands. 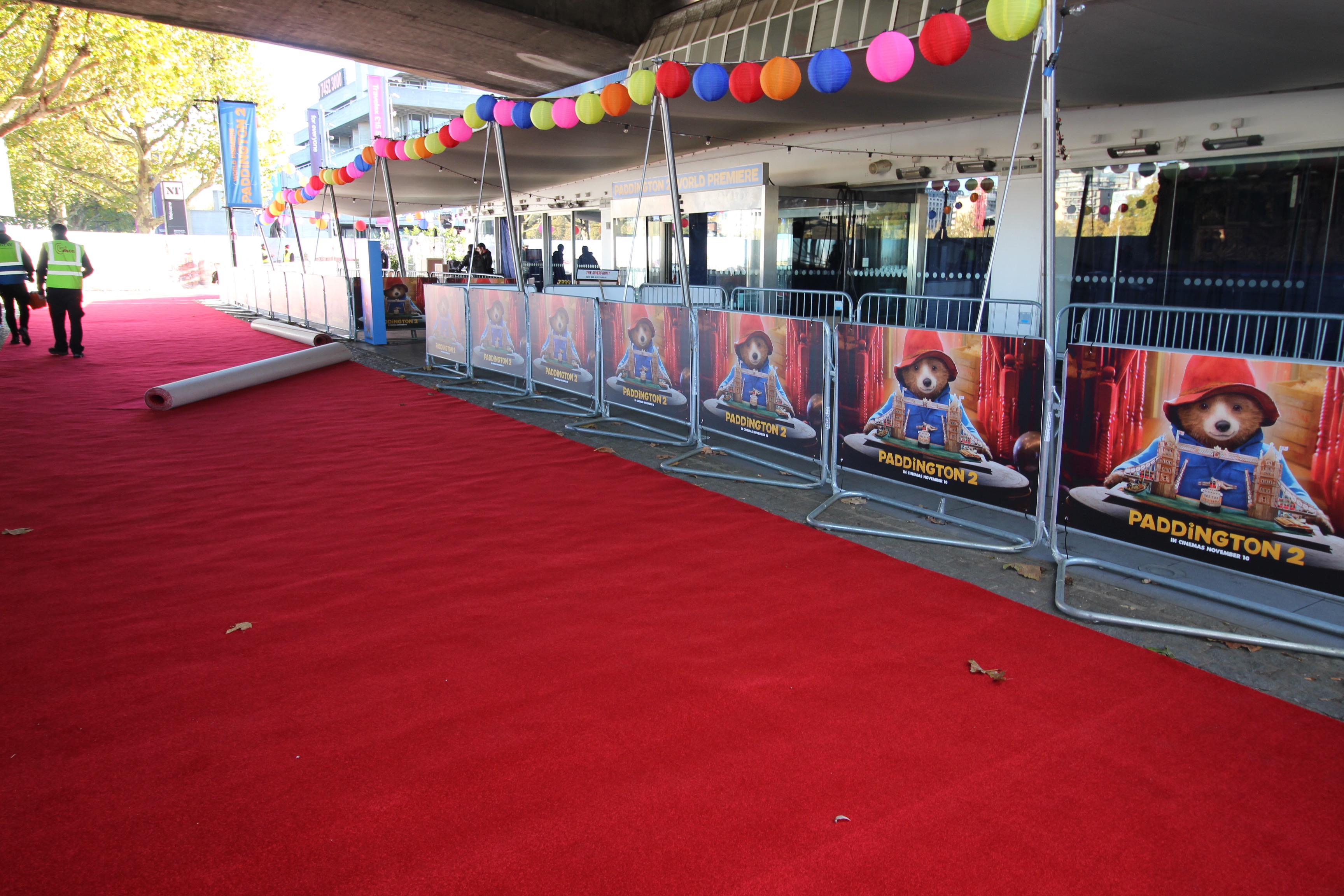 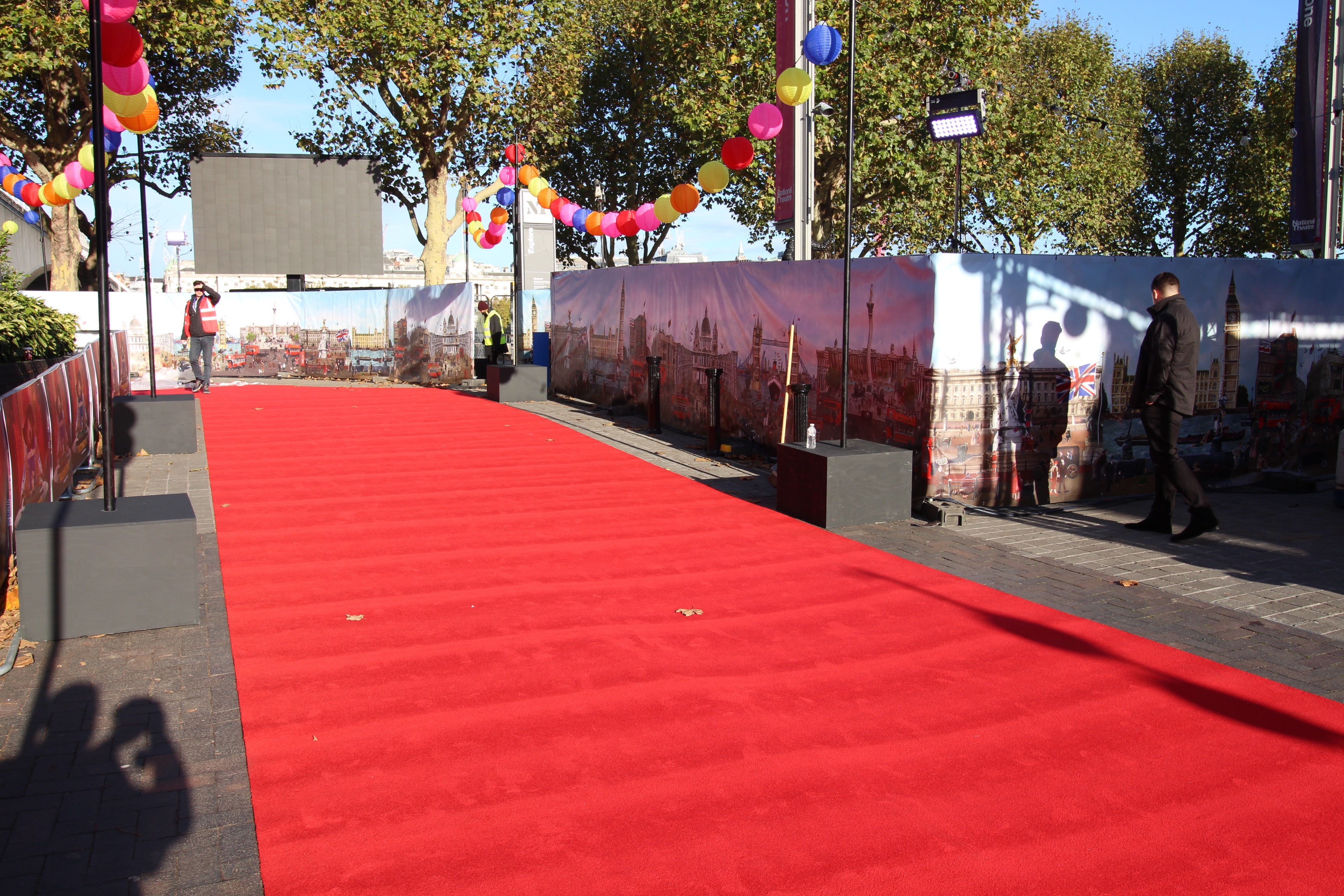