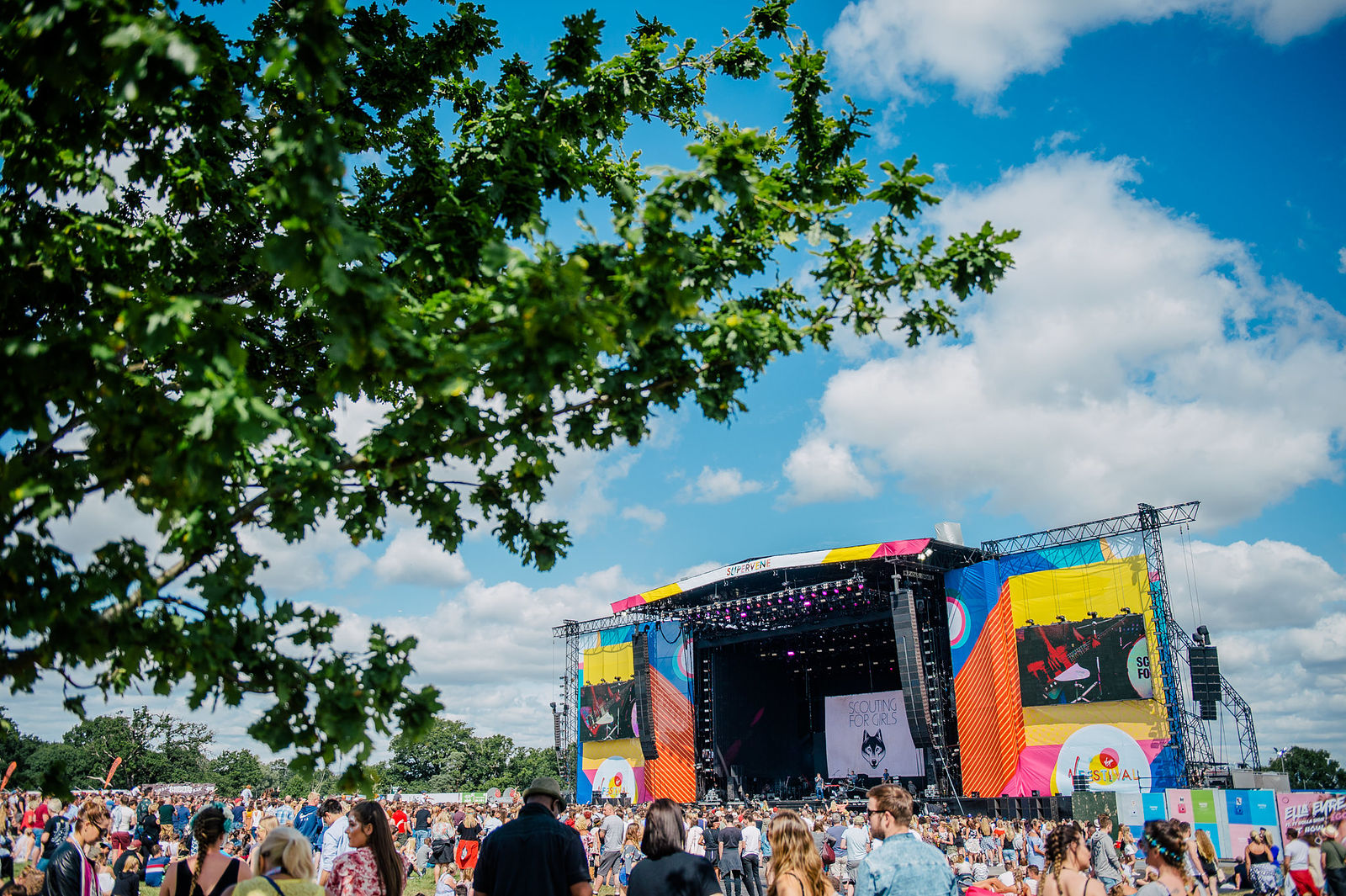 Posted at 22:53h in News by Imaginators 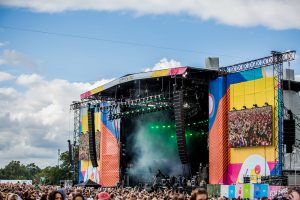 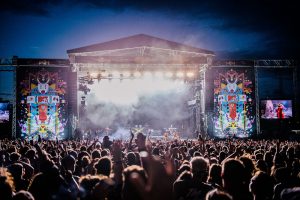 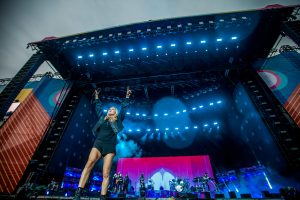 Located conveniently close to the Essex music festival site, Imaginators are the leading provider of large format digital print in Essex and provide all event, backstage and stage branding for this iconic music festival.

V Festival, often referred to simply as V Fest is an annual music festival held during the third weekend in August. The event is held at two parks simultaneously which share the same acts; artists perform at one location on Saturday and then swap on Sunday. The sites are located at Hylands Park in Chelmsford and Weston Park in South Staffordshire. Imaginators worked on both sites concurrently providing a nationwide large format digital print facility.